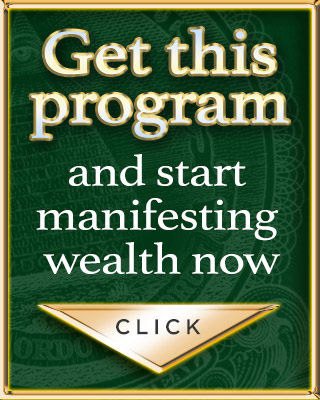 Carol Look on Releasing Resistance to Money with EFT 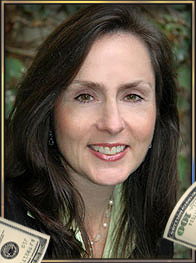 We all have a limited amount of hours in the day, says EFT Master Carol Look, my guest today on the Money Manifestation Summit.If we want to increase our wealth, we need to let go of the idea that having more money equals working harder or longer, because it doesn’t.

Many people subconsciously think harder work and more money must be connected, and EFT (Emotional Freedom Technique) helps people to directly confront the energy blocks that are keeping them from manifesting what they want.

Combining acupuncture and affirmations, EFT is a really fast and practical method to raise your vibration and release your subconscious blocks. Carol even helped me work through one of my own financial issues during today’s interview!

Earlier today I received an email about an opportunity for an investment, and my immediate thought was one of regret. I thought, “Oh, it sure would be nice to have the extra money to do that, but I don’t have it.”

When I brought this up to Carol, she asked me about my last experience with investments, and it was horrible. We lost a lot of money, and it still makes me upset. When she asked me to rate my distress, on a scale of 1 to 10, my answer was a definite ten. Just thinking about the experience tightened my shoulders and made me feel resentful.

So Carol did what she does best: she guided me through an EFT sequence. We tapped on specific acupuncture points, at the ends of my energy meridians, on my hands, on my face, where the energy is easy to access. While tapping, I repeated the affirmations she gave me: “This old trauma is blocking me. I didn’t know I was so traumatized by what happened. I accept who I am and how I feel. I deeply love and accept myself.” Then a minute later she asked me to remember the same thing that caused me so much distress, and I was surprised to find so much of my distress was just gone!

Identify Your Point of Resistance

Most people have some sort of money trauma, Carol says. When she says to someone, ‘You have a trauma around money,’ they will say, ‘how did you know?’ You cant just fix a trauma like this with your mind, you have to go into the cellular energy of the body and release it. That’s what EFT is specifically designed to do.

Every human being has an energy system. That’s where we lodge all of our fears and blocks – not in our mind, or in our muscles, but in our energy system. When you are offered opportunities for creating more abundance in the world, because of your fears, feelings, and beliefs, you can produce resistance to it.

That specific point of resistance you feel – that is what you are tapping against, with EFT. Carol starts by having you say or think things that are increasingly difficult for you to bear, but not so difficult your brain will reject the idea entirely. If you are making $50,000 per year, for example, Carol wouldn’t want you to visualize making a million dollars. Instead, she recommends imagining $10,000 more, and then $20,000 more, until you hit a number that feels uncomfortable. That is the point where you begin tapping, because that next level up is where your true resistance is.

“You can’t change your behavior first, you have to change your energy system.” – Carol Look

With EFT you can directly confront your energy blocks. You don’t need to eradicate all your issues, just start with the way you feel about money right now – what Carol calls your “tappable issue.”

Carol guided me to go beyond my problem, and got me to a place where there is no longer a problem, there is only a solution. This is how EFT works, Carol says – you get right into the stress, and do the tapping while you are in the state of stress, and this will bring the stress level down. When we are stressed, the neocortex shuts down, and the amygdala takes over, putting us into ‘fight or flight’ response. We can’t manifest anything when we are in fight or flight!

EFT tapping relieves your feelings, your fears, and your beliefs, and keeps them from dominating your emotional state. Using Carol’s exercises, I was able to identify precisely what is preventing me from manifesting more money. You can follow along with the different tapping sequences she guided me through, by watching the interview replay; or you can purchase the Money Manifestation Summit All-Access Pass, and dive deeply into Module 4, which is full of hours of EFT points and affirmations that are specifically designed to increase your vibration around money.

Get the All-Access Pass to Manifest Wealth & Abundance! 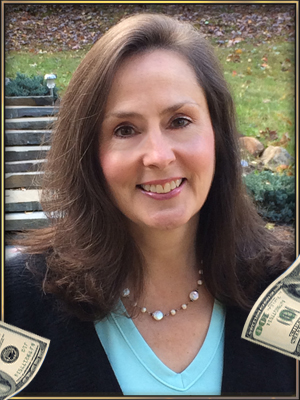 Carol Look, LCSW, is an author, speaker, coach, and is a founding EFT Master and has been a pioneer and leading voice in the EFT (Tapping) community for 18 years. She is known for combining her distinguished background in traditional psychotherapy with energy medicine for unprecedented innovations in the application of EFT.

When you just can’t seem to reach the success that you’ve been working so hard for, there may be more going on than just bad luck or unusual circumstances.

You are a conscious creator. If you are creating your own reality, then what’s really holding you back is of your own creation. Often this is something deep inside of you, an intangible block that just won’t let you completely realize your dreams.

The real culprit is… FEAR OF SUCCESS!

This module is designed to gently guide you through the necessary steps to clear your fear of success using EFT (even if you didn’t realize you had this fear!) and help you move swiftly and easily towards realizing all of your goals.

EFT Master Carol Look knows how to help you clear your money conflicts once and for all. Listen in and tap along to her tapping sequences, where Carol will help you identify your money fears and worries, and leads you through tapping exercises to release scarcity.

What you will learn:

EFT (Emotional Freedom Technique), also known as ‘tapping,’ is a form of psychological acupuncture that uses light tapping with your fingertips (instead of inserting needles) to stimulate traditional Chinese acupuncture points. 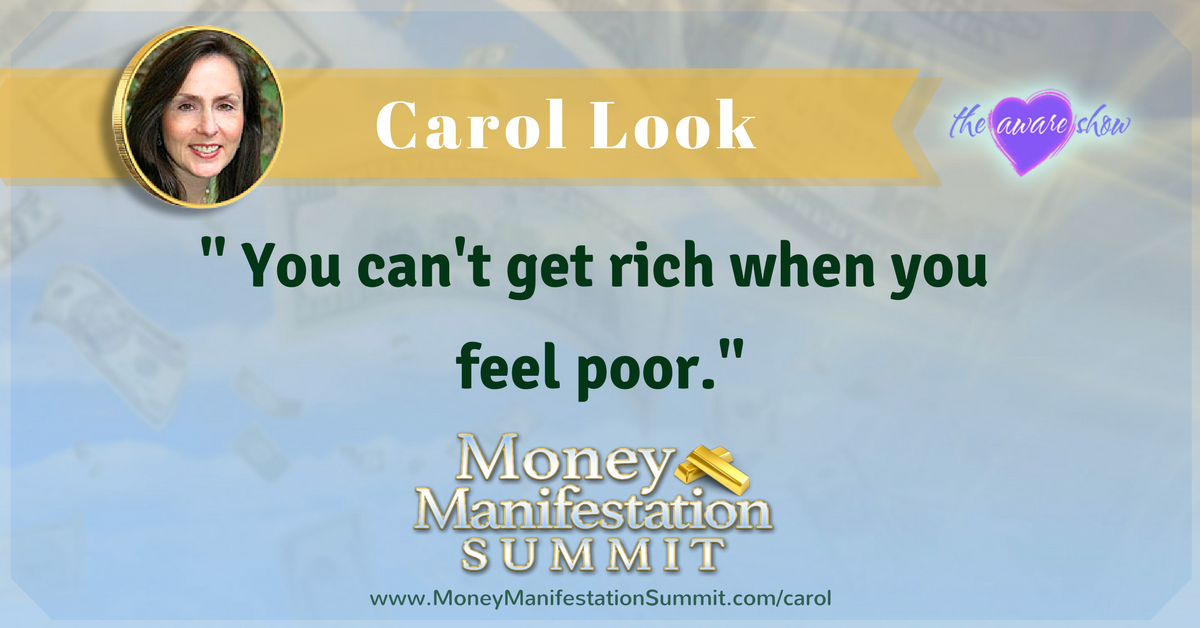 “Carol Look’s programs are amazing! My life has improved in so many areas since I started to tap along with Carol and her programs. Her intuitive depth, and her ability to identify core issues and then to laser in on the heart of the matter are what truly make Carol a world expert at what she does.”

“Using EFT and Law of Attraction with Carol Look’s coaching program has definitely worked! I am very happy, constantly in a state of gratitude and look forward to going to work every Monday as I am wondering what great surprise will I realize this week! I can’t thank you enough.”

“I am extremely grateful to Carol Look for changing my life, particularly in the area of financial abundance (but truly so much more). My life and success continued to skyrocket. A long held job which had become burdensome and stale feels fresh exciting and all the daily issues and stressors that are part of the job I now handle with ease and flow. My life, health and relationships have improved exponentially. I credit all the changes in my life and that of my family to Carol Look and her authentic, generous and incredibly powerful products.” 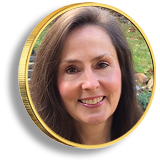 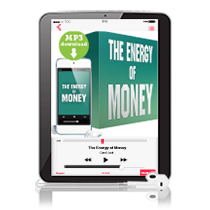 The Energy of Money

25 MP3 Audio Downloads totaling more than 3 hours, and an 87 page PDF transcript of all sessions 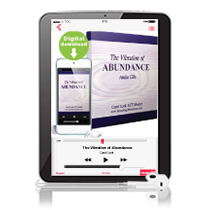 The Vibration of Abundance 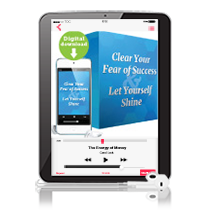 Clear Your Fear of Success And Let Yourself Shine!

Plus! 7 more modules and bonuses from these authors: 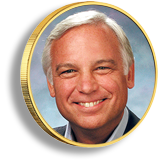 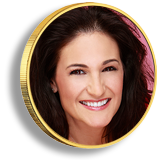 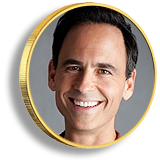 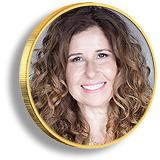 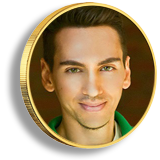 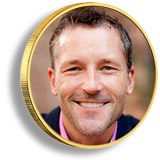 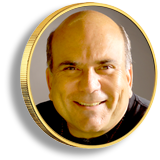 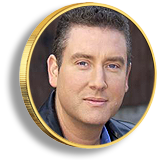 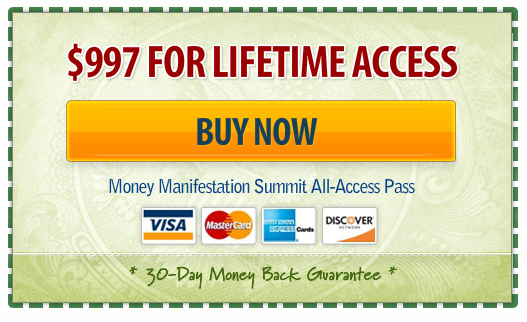 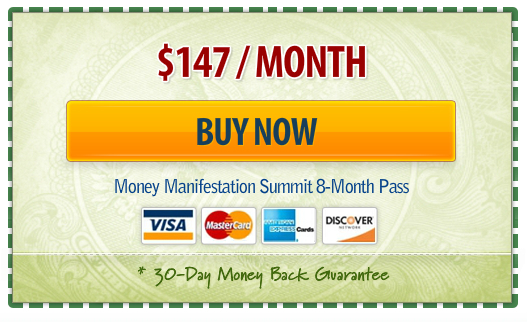